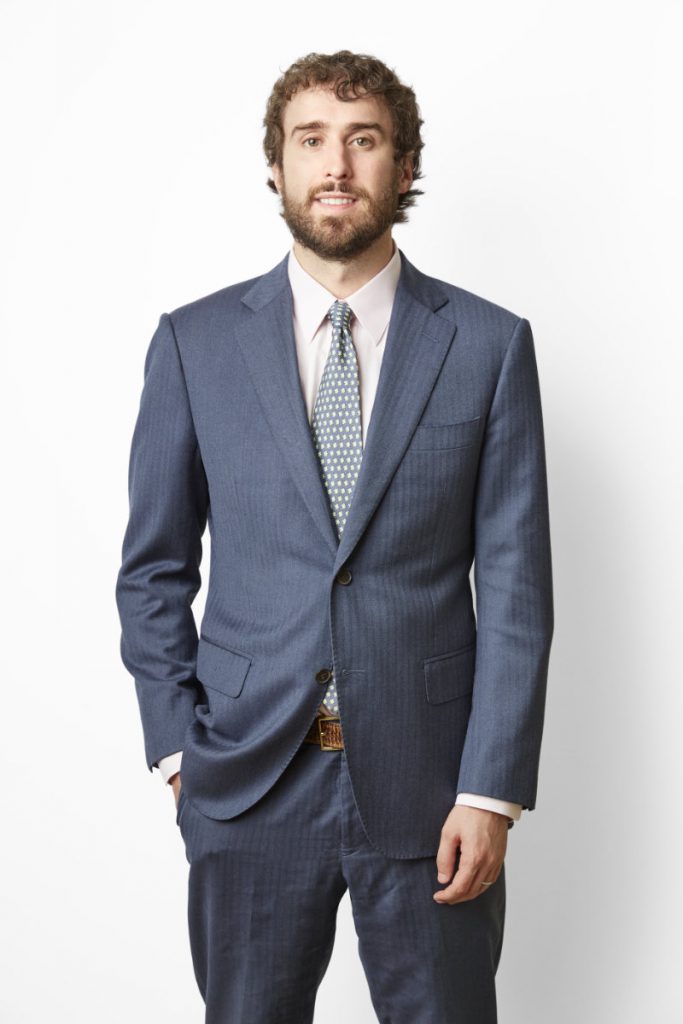 Daniel defended doctors, nurses and hospitals in medical-malpractice cases for the first six years of his practice before deciding to represent individuals hurt or killed by the negligence of others. Since switching sides in 2018, he has secured millions of dollars for his clients, including the following cases:

Daniel knows that trial maximizes case value. In a recent 10 month stretch, he tried four professional liability cases; settling two before verdict, losing one, and winning a $10 million verdict. He has led appeals before the Georgia Court of Appeals and Eleventh Circuit Court of Appeals, including the reversal of a pro bono plaintiff’s police-brutality claims that had been dismissed by a federal judge.

Before becoming an attorney, Daniel taught high school English as a Second Language. He graduated from the University of Notre Dame, with honors, and from one of the top law schools in the country, the University of Texas. Daniel lives in the Virginia-Highland neighborhood of Atlanta with his wife Casey, his daughter June, and his sons Branch and Bear. They attend the Shrine of the Immaculate Conception Catholic Church in downtown Atlanta.

A video of Daniel Moriarty crossing examining an expert witness in a 2016 trial can be seen below: